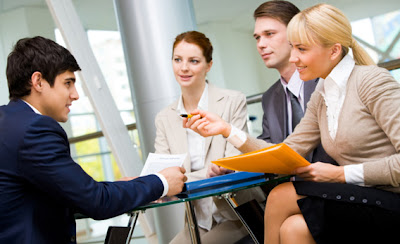 If you think of, understand and prepare all these steps for your negotiations in details, success will be guaranteed for you, since as Benjamin Franklin has truly said: “Failing to plan is planning to fail”.

How to paint walls with stripes

How to Achieve Whiter Teeth

How to improve typing speed